We inform you about all aspects of the motorcycling world

The prestigious FIM Awards returned to la Salle des Etoiles on December 1st 2019, as the Principality of Monaco hosted one of the most prestigious events on the motorcycling calendar.

It is a great honour to welcome you to the FIM Awards Ceremony here in the prestigious ‘Salle des Etoiles’ room of the Sporting Monte-Carlo to enjoy a very special evening that aims to reward the exploits and efforts of the World’s best motorcycle riders.

It is the crowning moment of the year when the FIM World Champions from all our many disciplines will be officially honoured for their title-winning achievements in 2019. How moving to see our champions standing shoulder-to-shoulder on stage with the individuals and organisations that protect and promote motorcycling activity around the world, and who nurture the sporting heroes of the future!

At a time when the FIM is focusing on sustainability and creating championships to develop new talent and future World Champions, it seems the perfect moment to be inside this inspiring city.

There is no doubt that the FIM Awards Ceremony has now established itself as the most glamourous event in the international motorcycle calendar. So it is with immense pride that again we welcome our many FIM Champions both

individual and team – some new and some returning – who through their incredible skill and bravery continue to increase audiences both at the events and via the amazing TV coverage the various disciplines enjoy.

Alongside our sporting heroes / heroines and their successes, the FIM is equally proud to recognise the many Road Safety, Sustainability, Women in Motorcycling and Future Stars projects and initiatives that have taken place in 2019 and celebrating those that won this year’s FIM Awards.

I cannot close without thanking our champions, riders, teams, federations, promoters, clubs, organisers, sponsors, supporters and many volunteers for their continued work and commitment to our sport.

Finally, thank you to you all for being here in Monaco or to share this special occasion with us through livestreaming and social media.

Have a great evening,

Having started his broadcasting career on radio, Craig is now an experienced television presenter, being the host of some of the biggest movie premieres.

With his high profile in the film world, Craig has interviewed some of the World’s most famous movie megastars such as Brad Pitt, Daniel Craig, Meryl Streep, and Tom Cruise.

Craig moved from London to Essex at a young age and always knew he wanted to be in the entertainment industry.

With an early career in radio, he soon realised he wanted to be on camera and, despite having little experience of presenting, was given a daytime quiz show on Channel 5 which he hosted for three years before moving to Sky for a film show.

In 2016 he became a showbiz/film presenter for Channel 5’s live Saturday morning magazine programme ‘The Saturday Show’ and appeared on ITV’s show ‘The Weekend’, as well as hosting film reviews for ITV’s daytime show ‘This Morning’.

With this love of live hosting Craig hosted many Q&As and Awards shows, including the Bafta short film awards, London film awards and The Great Food Awards to name a few.

Live events are a personal favourite for Craig as the interaction from the audience and the “anything can happen” feeling is an incredible one.

As well as continuing to present on national radio, he also hosts shows on Channel Five, ITV and Sky as well as recent Premieres including ‘Rocket Man’ with Elton John, Disney’s ‘The Lion King’, ‘Star Wars Episode 7’ and the Global Premiere in Paris for ‘Mission Impossible Fallout’.

With his love of adrenalin, although mostly from playing MotoGP on a PlayStation as opposed to actually on a bike, Craig is so excited to be in a room with some of the greatest thrill seekers on two and three wheels in the World.

More about this edition 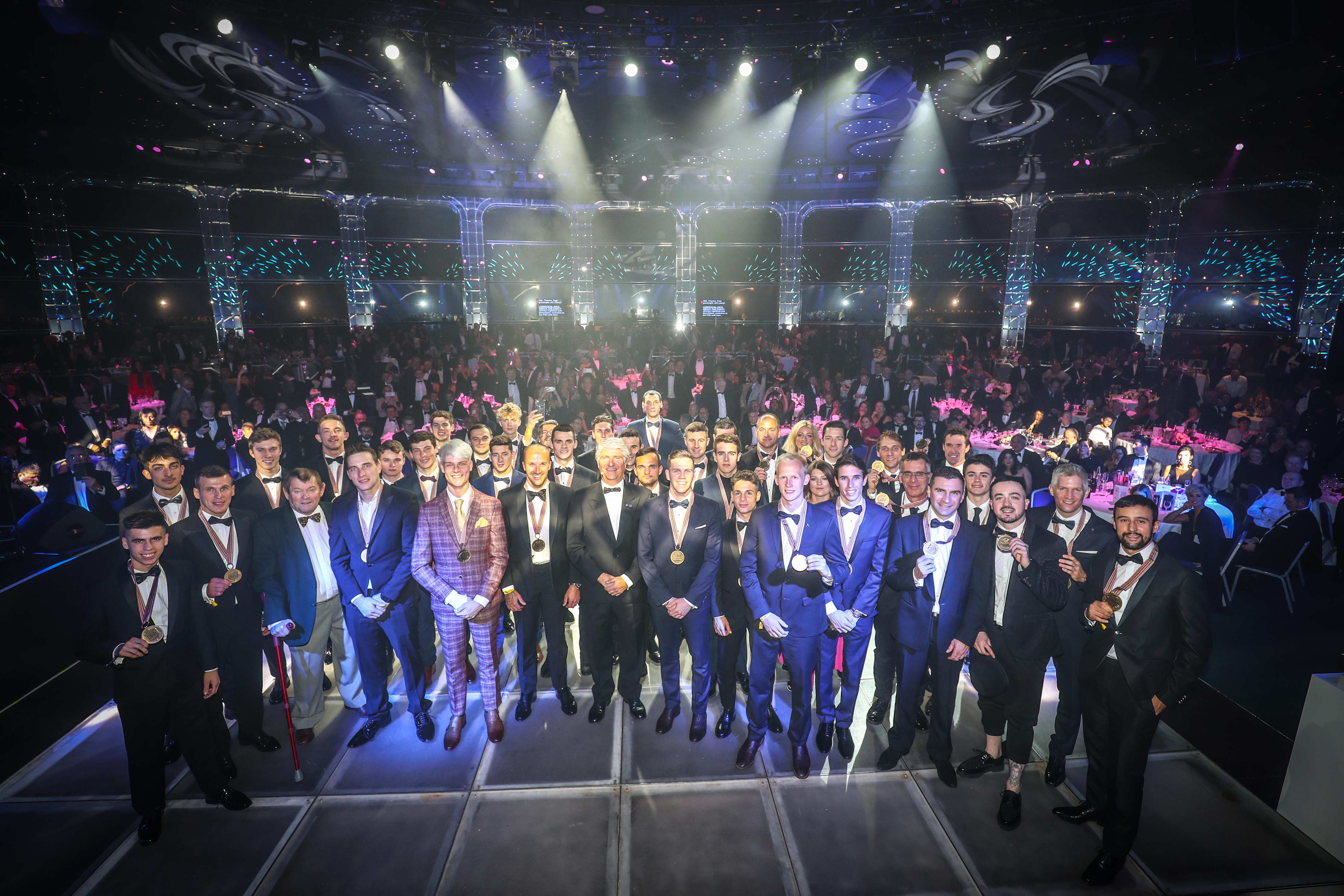 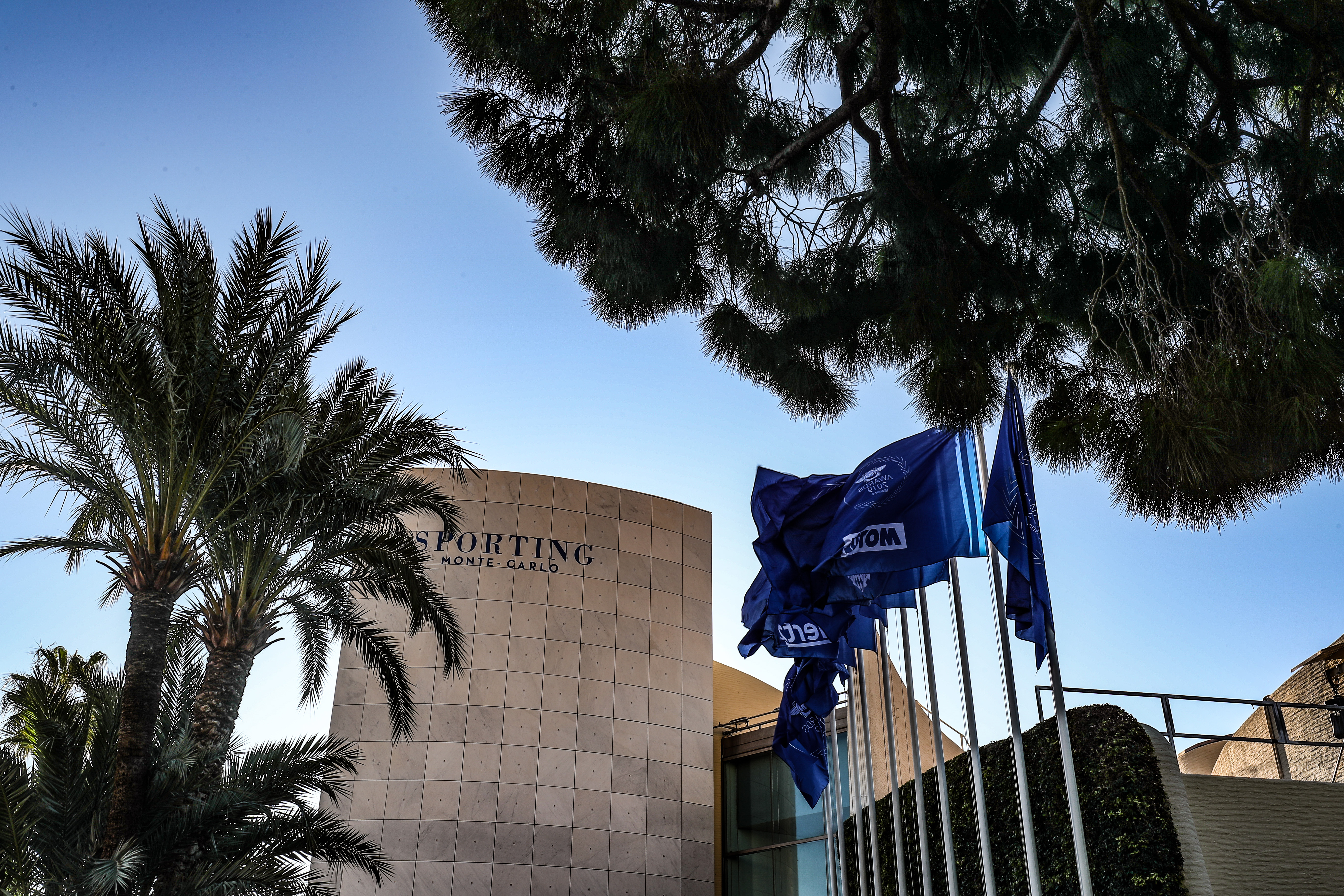